I Am Currently Offline
My Location

Gold Masseurs are Verified Masseurs that Appear First in all Searches and are Featured on RentMasseur's home page. Become a Gold Member ››

The licensed masseurs who provide a copy of their Certificate are listed as Certified Masseurs.

Sponsor Masseurs get Prime Visibility! Their picture appears on all Major RentMasseur pages & all Masseur Profiles. Limited to only 12 Masseurs!

Get Featured and GET more Business! Masseurs Of The Day are Featured at the top of ALL Searches and on the top of the Homepage.

Please note that we don't verify each and every photo separately and we can't give any guarantees.

A unique massage where I take the time to access your body, getting into the muscle and find what's stressing that muscle out.
With attention to breathing and relaxation I can help you let go of whatever your holding on to which not only relaxes you but heightens your leval of relief as well.
After completing massage school in the states and training in Hawaii as well, I have the experience and knowledge that after a session with me and my techniques, you'll have a better stress free outlook on life.

RentMasseur Personal Interviews give you the opportunity to know the Masseur you are considering to hire better before you make the first step.

Our Personal Masseur Interviews are a great way to give a little bit of personal and even intimate information about your massage experience. Get to know him better before you call!

What are your hobbies, what do you like to do in your spare time?

How long have you been a Masseur and how long do think you'd like to continue?

How would you like someone that contacts you for a massage to feel when they leave?

Have a better outlook on life

With RentMasseur Trusted Massage Reviews™ you can submit a review about BrentRBDWN or read his reviews by other Clients that have already met him. To ensure and maintain the integrity of RentMasseur Reviews we verify the reviews by communicating with both the Clients and the Masseurs in order to provide you with the most accurate, verified reviews.

Have you met BrentRBDWN already? We’d love you to write about your experience with him so that other RentMasseur Client Members and site visitors can gain perspective from your experience and have a better idea if BrentRBDWN is a good fit for them.

So lets get started! The process is easy and streamlined. Tell us and others by clicking the Submit A Review button now!

Submit a Review About BrentRBDWN
Read All Reviews of BrentRBDWN

You can add BrentRBDWN to your Wishlist.

Your Wishlist is private and not visible to anyone else.

Have you met BrentRBDWN? Tell us about it.

In order to submit a review about BrentRBDWN please Login or Signup as a client.

Is BrentRBDWN a personal favorite of yours? Well then make his day and show him your appreciation by sending him a gift of one month, two months or one year of his RentMasseur Membership! 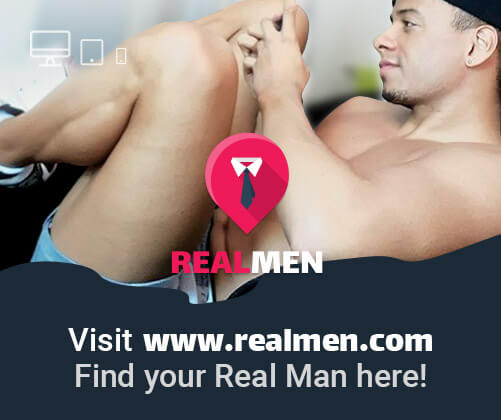